Press Cycle 8 - End of the coalition

"The coalition is finished and Cambel has resigned... Why? And what next?"

The Coalition ended for two simple reasons; the lack of discipline from Conservative Ministers and the unwillingness of Mary Cambel to discipline them. If a Government is to work then Ministers must accept the decisions made in Cabinet or resign. Neither of that happened and it proved to me that Mary Cambel, Harold Saxon and others could not be trusted to carry out the coalition in good faith. While it is disappointing that the Liberal Democrats are returning to opposition, we return with valuable experience of Government, experience that will ensure our opposition is sensible and practical while holding the Government that follows to account, whomever that Government is. 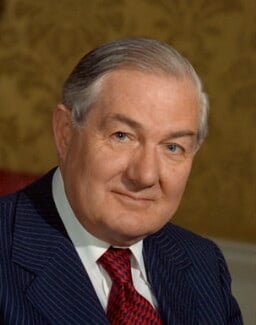 The collapse of this coalition seems to me to be another case of the politics of personal ego winning out over the national interest. As much as I would prefer that it be the Labour Party in government, even a government headed by the Tories would have understood in years gone by that once in government, the nation is allowed a period of stability if that government can go about its business quietly and in the interests of the nation as a whole. Instead, we've seen egos and squabbling create uncertainty and instability.

The only sensible course of action now is for all opposition parties to support a Vote of No Confidence in this government, and for a fresh election to be called. At present, the Parliamentary arithmetic is not conducive to any sort of a stable government, which is what our country badly needs. We should let the people have their say on the matter.

Meredith Hansen-Charles has this goal since she was elected leader. Rather than ironing out any differences, or simply allowing a free vote on the issue, she has left the coalition. We know she tried to amend the coalition agreement to give the Liberals the Home Office, when she was first elected leader - this just goes to show that she had no respect for that agreement. However, her actions, of late, seem to be a bit extreme. I agree with her that the amendments were wrong, however she is spinning this as a Government issue - it isn't Government policy, it was an amendment by a backbencher. So all of this talk of Mary Cambel not sacking people is a smokescreen.  The Liberal Democrats were, and are, prepared to potentially plunge the country into a slight state of instability, as the Conservative Party seeks to elect a new leader and then may need to seek agreements with other parties. If this cannot be done, and a Vote of No Confidence passes, we are potentially looking at another election.  The Liberal Democrats are prepared to do this over what exactly? A backbench amendment,not part of Government policy, supported by some members of the Cabinet, which never even passed a vote!

What we have seen is the logical conclusion of a Chaotic Coalition. We know everyone inside the Coalition will be pointing fingers and playing the blame game. Ultimately it comes down to the Macmillan amendments. When a party tries to force elections on constituents as a means of threat, nobody wins.

At this point, what the country needs is a fresh start and a chance for the people to decide on its leadership going forward. I know the Conservatives are going to have to get their house in order, and I wish them the best. But chaos in leadership and division in government isn’t what we need in in such a volatile season.

The coalition over the last three years will be remembered by history for the profound human cost of its cynical, callous, and disastrous policies. It will be remembered for responding with brutal austerity while millions struggle just to get by. It will be remembered for homes sitting empty while so many are forced to suffer the inhumanity of rough-sleeping. It will be remembered for executives rewarding themselves with obscene bonuses while exploitative zero-hours contracts have skyrocketed. So to the coalition of chaos, I say good riddance. While the Tories continue their incessant infighting and refusal to reflect on the devastating ramifications of their policies, Labour stands ready and waiting to offer leadership for the many, to fight for the forgotten, and to uplift those in need. 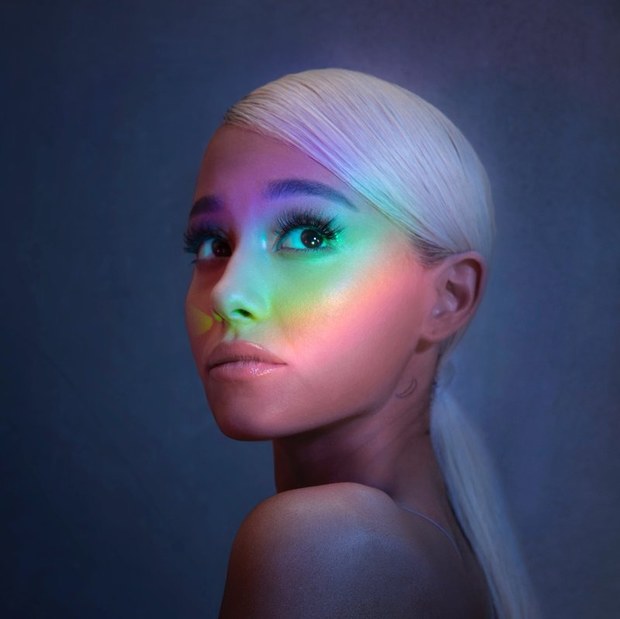 The downfall of the coalition was the same as appears in many enterprises: mixed messages and differences of opinion. Whether one chooses to blame Mary Cambel, Harold Saxon, or Meredith Hanson-Charles, the bluster is ultimately irrelevant. What is relevant is the fact that a relatively simple measure, supported both by the government and the opposition, managed to upset the entire apple cart of government. It is blindingly obvious that this result would have happened regardless, if not now then at some point down the road.

What really matters in the days to come is how we respond to this crisis. I agree that a general election is the best course forward, and I am confident that the Conservative Party will remain at the helm when all is said and done. Dramatics aside, this is a rare opportunity to air out our grievances in the public eye, and Britain will be all the better for it.

Cambel made some errors in judgement and clearly played a role in the coalitions downfall but the Lib Dems can’t act like they are the innocent party here. Let’s not muddy waters, the coalition ended in divorce due to faults on both sides, it takes two to tango.

What happens next? The decision for that rests solely with the Liberal Democrats. They get to choose between a return to normality under the Conservatives and our Long Term Economic Plan or a leap into the unknown with a General Election, an election that could deliver us a hard left Labour Government. We cannot afford to let the lunatics take over the asylum.

Seeing the Liberal Democrats leave government is a real shame. The coalition was a good government that had the potential to be one of the best in modern history, combining economic competence, political reform, and social liberalism. I'm immensely sad to see it end, in the full knowledge that whatever comes next will be worse for the people of Britain.

Working with Lib Dems in government was a privilege, as was being part of a Conservative Party that was putting the hard work it took to modernise into action. David Cameron and Nick Clegg were true statesmen, who I hope will go down in history as some of the most effective and courageous leaders Britain has had in a long time.

The premature end of the coalition  is of course disappointing: we were making excellent progress on economic recovery which this country desperately needs. The Liberal Democrats under Meredith Hansen-Charles were quite clearly never committed to working together to make the necessary reforms. That being said, the death of the Coalition provides the Conservative Party with an excellent opportunity to pivot and move forward in advocating the restoration of British sovereignty and an exit from the European Union.

Verdict: Lib Dems come out of this looking good. Tories did do some surprisingly good overtures, though.

Ok. Let me just lay this down as an AV - not even the best spin operation would make the Tories look good here. The coalition government ended because the Tories whipped, for whatever reason, for an amendment government policy was against.  There's no way the Tories can come out of that looking good - yes, they can say the Liberals were demanding, yes they can spout out the usual intrigue we'd expect from a coalition, but if anything the public are wondering why the Lib Dems didn't walk sooner. If anything, and this would've stung had Labour made this point (which I can point out now as the time has passed for it to really be effective) the Lib Dems were weak and had let themselves be walked over. "It takes two to tango" isn't going to be swallowed by the public when it only takes one person to break a tango down.

This was more a Conservative loss than a LD victory, though, as the LDs could've defended themselves more - but they did attack the Tories, Labour came out with its claws out, and the Tories even couldn't bring themselves to defend themselves wholeheartedly.

Some Tories, on either side, presenting the end of the coalition as a point of opportunity, or maybe even a point of introspection, did bring a new element to the debate though - and possibly one that would've made the Tories look a little better had it been the main narrative.