The first page of the leaflet is taken up with a bar chart showing the recent constituency polls, with the SNP and Lib Dem columns bolded and the other parties faded. The text at the bottom reads “ONLY THE LIB DEMS CAN BEAT THE SNP HERE” as a bold headline, with a small paragraph beneath reading “recent polling has the upcoming by-election as a two-horse race between the divisive SNP and Liberal Democrat Willie Rennie, a committed community campaigner and tireless advocate for a fairer politics. Even if the Labour, Tory and Green votes were combined, they would still be in third place.”

The back page of the leaflet is divided into two parts. The top half has pictures of Willie Rennie campaigning with prominent Liberal Democrats such as Graham Adiputera and Alex Cardigan, framing a list of Liberal Democrat achievements in government. The text there reads as follows:

The first page of the leaflet is devoted to the candidate, Willie Rennie. Photos of him travelling around the constituency, canvassing with prominent Liberal Democrats and local activists alike, and pictures of the night of his 2006 by-election win.

“Willie Rennie was born in Fife, where his father ran the local shop, his mother helped run the community association, and he learnt the importance of community and hard work from an early age. Willie was not born with a silver spoon in his mouth - he had to work hard for what he has. This informs his liberal values - where government helps people to succeed, rather than getting in their way.

In 2006, he was elected as our MP in a surprising by-election result. During his time in Westminster, he was recognised for being extraordinarily hardworking - helping protect jobs at Longannet power station and Rosyth shipyard, fighting for better cancer services in local hospitals, changing the law to protect female learner drivers from sex offenders. As our MSP in Holyrood, he has fought campaigns on education, childcare and holding the SNP to account.

Now, Willie is as committed as ever to standing up for opportunity, community and fairness for all Scots. He rejects the petty point-scoring and squabbling so common in Westminster these days - on issues as important as devolution and Europe - and rejects the SNP’s divisive attempt to paint independence as the answer to all our woes. Willie Rennie will fight for Scotland, within the UK, to give everyone a fair deal in life.”

On the other side of the leaflet, there are more pictures of the Scottish Liberal Democrats, with a “WHY THE LIB DEMS ARE RIGHT FOR DUNFERMLINE AND WEST FIFE” headline, with the following bullet points: 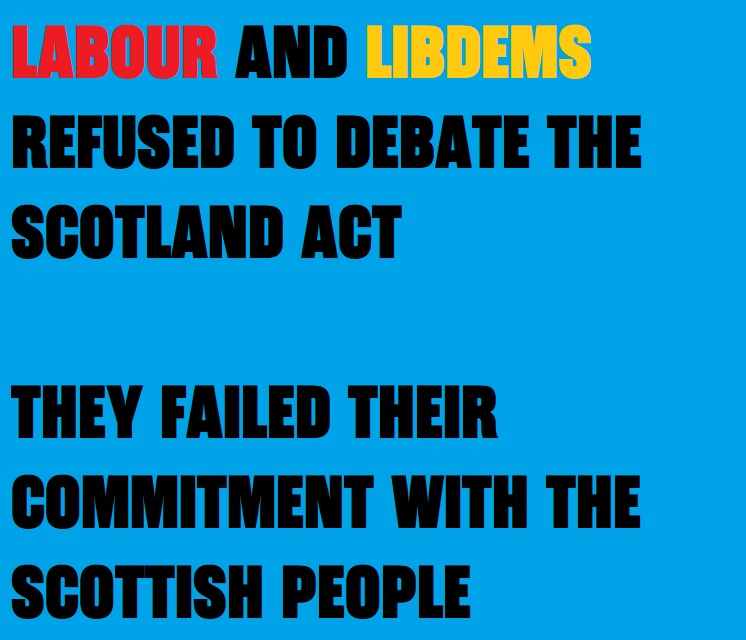 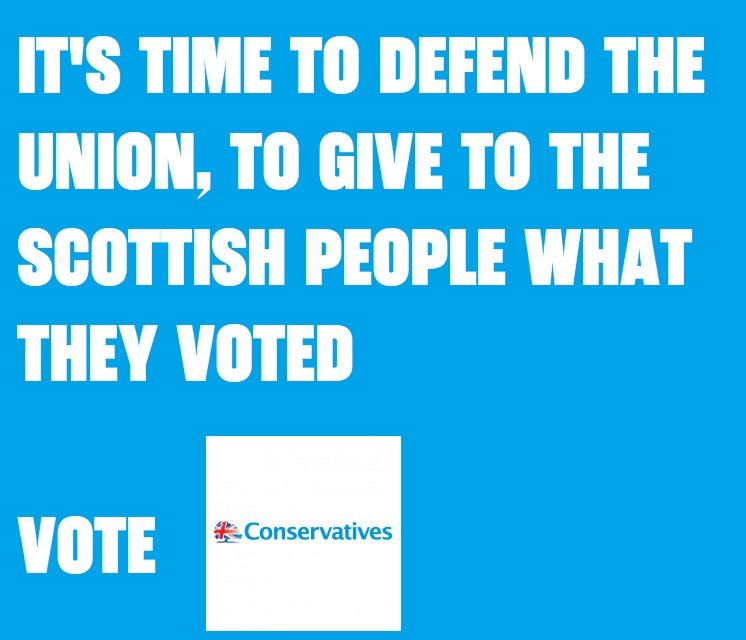 The front page of the leaflet has a large headline, reading ONLY THE LIBERAL DEMOCRATS CAN BEAT THE SNP HERE, with a subheadline that reads GREENS, TORIES AND LABOUR COMBINED MAKE A DISTANT THIRD. To the right is a bar chart showing the Britain Elects polling for the race. Then there is a paragraph of text, next to a picture of Willie Rennie talking to local residents and a picture of Willie Rennie in parliament. The text reads:

“Recent polling has shown only the Liberal Democrat candidate Willie Rennie can beat the SNP in the upcoming Dunfermline and West Fife by-election. Willie Rennie knows how much community, opportunity and fairness matter to ordinary people here and has spent his life campaigning on important issues, such as protecting jobs at Rosyth shipyard, fighting for better cancer services in local hospitals, and holding Westminster and Holyrood governments of all parties to account.”

There is a quote from Graham Adiputera at the bottom, showing him smiling and shaking hands with Willie Rennie. “Willie Rennie was an excellent MP, is an excellent MSP and will be an excellent voice for Dunfermline and West Fife residents and an invaluable contribution to national debates. Like all Liberal Democrats, he is committed to the union - as we are stronger together - and to devolution - as decisions are best made at the lowest possible level.”

On the back of the leaflet there is a list of Lib Dem achievements, surrounded by pictures showing these accomplishments in action. The list includes:

The front page is a simple design, with yellow text against a black background reading "ONLY THE LIBERAL DEMOCRATS CAN BEAT THE SNP HERE".

On the back, a short blurb, accompanied by a picture of Willie Rennie with local activists. The text reads:

"The Liberal Democrats are committed to Scotland's place in the union - because we stand stronger together - but also to the principles of devolution - because power should never be centralised. We stand for a more honest, more principled politics, thus why we have been leading the way on political and constitutional reform. We have been unwavering advocates for more investment in green jobs, innovation, small businesses and schools and hospitals. Willie Rennie is a proven champion for the people of Dunfermline and West Fife. In this by-election, vote for Willie Rennie."

Sylviane Jaubert is mainstreeting in Dunfermline and West Fife. Visiting local shops with Cara Hilton, talking to people. During one of her visits, she chooses to sit and eat a deep fried Mars bar, while talking with those inside the dining establishment.

To those who want to talk about austerity: Austerity has hit Scotland particularly hard and only party that has opposed every form of austerity in Scotland was Labour. SNP austerity for local authorities has hit Fife council hard, Tory coalition cuts hit Scotland and the whole nation very hard. Only Labour opposed all of these cuts, and Labour is the only party you can trust when it comes to proper public services, proper public spending and proper leadership. Packaging of Tories, SNP and others might be nice but only Labour’s content is the one works for Fife, Scotland and the United Kingdom.

To those who want to talk about wages: Under Labour wages are increasing across the United Kingdom, previous Tory coalition had failed to do that and only under Labour’s real leadership we have achieved that. Increased public spending, increased investments in our economy and increased investments in our people, that is the recipe of success. We made a good start for our job, but the job is not done yet. If you elect Cara, you will ensure that wages going up, public spending going up and investment in our country and people going up. Any other option will disappoint you sooner or later. See the Tory coalition’s record in the UK or SNP’s record in Scotland. Only Labour can get the job done.

To those who want to talk about union: When we were making a decision on the future of our union. Tories chose to attack our union and damage Labour in a partisan manner. They do not care about the union or Scotland, the only thing they care about is power and how they can get it. They will dump the union without a doubt, if that ensures, they can get in power. I think nobody should reward that sort of behaviour. As for the SNP, its even more disingenuous, they said they would repeal the bedroom tax but when we repealed it, SNP voted to keep the bedroom tax, because it didn’t help with their narrative in the independence referendum. You can not trust SNP or the Tories, only option you have is Labour. Vote Labour.

Link for the leaflet ( https://docs.google.com/document/d/1oGAjBtE5snIOZ2wSGu5_oI3YXJT62suYxM0uZ3DJlcA/edit?usp=sharing)