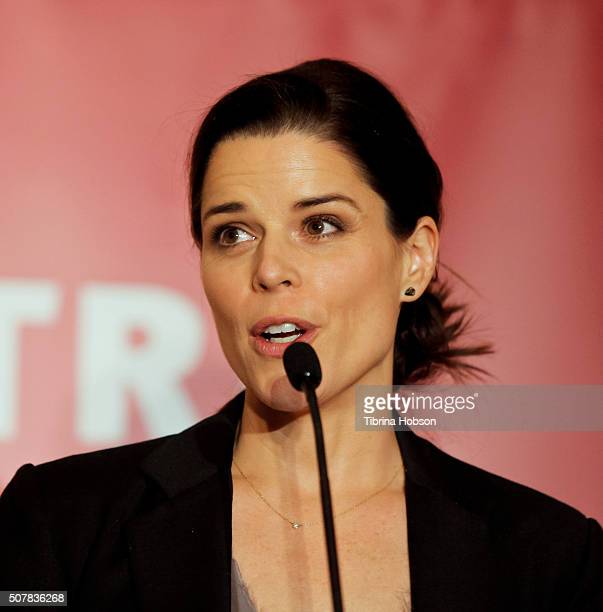 Faye Gallacher was born Faye McKee to Louise and Gary Gallacher in 1975. She lived in a generally comfortable upper working to lower middle class family as an only child - often pushed to excel academically to live a more comfortable life than her parents did, and being noted for being academically gifted. Though she attended Oldmachar Academy, a 'beacon' comprehensive school, Faye saw the poverty of the Thatcher years at the heart of Aberdeen, joining the Labour Party at a young age though never being active in it until later life.

Faye went to the University of St. Andrew's after achievement excellent grades, deciding to go to an excellent University in Scotland rather than the Oxbridge route that was set out for her and studied Economics and then a masters in Finance and Economics. She scored a graduate job in the co-operative banking group where she worked as a financial analyst.

At University she met her husband John Gallacher, who went on to become a senior member of Labour's press team. This marriage politicised her further - initially in small ways, such as seeking out employment that aligned with her values, but gradually Faye became unsatisfied with her clean cut life - feeling she had more to offer and wanting to be at the heart of decision making. After marrying John and remaining in her job for a few years, she by coincidence met Clive Cowdery, a businessman who she sparked up a close working relationship with, helping him set up the Resolution Foundation thinktank, and then moving on to work in it.

At the Resolution Foundation Gallacher found a calling, researching economic inequality, tax, housing, wealth and the labour market. Her work was well received and it wasn't long before she became director of the foundation and a noted voice in British politics. This gave her a positive reputation across the political spectrum, though it was noted that then Chancellor and later Prime Minister Gordon Brown was particularly influenced by her thinking and research.

Reportedly on Brown's advice, she sought selection for Glasgow North East - her husband's home seat - she won selection and was then elected as an MP in 2010 amidst a devastating election defeat.

Gallacher is wrongly attributed in the press as being a 'New Labour' and Brownite figure - likely because of her links to Gordon Brown and her husband being a prominent New Labour staffer and advocate for New Labour politics, with one medium stating that "if New Labour is the nice face of capitalism, [Faye] Gallacher is the nice face of New Labour." In reality, she is a more independent thinker better attributed to the soft left: she supported Ed Miliband in 2010 and throughout his leadership and gave what was considered a shock endorsement to Ariadne Suchet afterwards, being fiercely critical of Juliet Manning's leadership campaign and describing it as 'a devastating step backwards for the Labour Party.'

Gallacher has so far been quite solitary and has tended to shy away from the press and spotlight, but has still been noted for having given birth to her only daughter, Wendy, while an MP and pushing for more a more parent friendly culture in Westminster. She is also known for rebuking Gordon Brown publicly when he had offered her a damehood due to her disdain for titles and privilege - something which was seen as an embarrassing moment on Brown's part.