Presented by the Prime Minister on behalf of the Department of Environment, Food, and Rural Affairs.

Madam Speaker, the Coastal and Inland Flooding Protection Agency will be a non-departmental public body that will have a statutory obligation to oversee the development of flood defences and mitigation of flood risk in the United Kingdom. Operating at an arms-length from politicians, it will have the authority to develop policies to prevent flooding in the United Kingdom without undue influence from the political sphere. As a public body associated with the Department of Environment, Food, and Rural Affairs, it will still be subject to rigourous scrutiny by Parliament.

Currently, Madam Speaker, the flood prevention and preparation infrastructure in the United Kingdom is quite fragmented. There is no statutory obligation for cooperation between the numerous groups responsible for flood prevention. This legislation changes that. All relevant bodies will be required to cooperate with the Coastal and Inland Flooding Protection Agency and the Coastal and Inland Flooding Protection Agency will subsequently be responsible for approving and overseeing the implementation of all agreed upon flood management plans. This creates an accountable authority for the management of flood risk, while respecting the role that existing groups, such as local authorities, play in combatting flood risk.

Finally, Madam Speaker, I will comment on one deficiency, in particular, that we learned about during this most recent round of flooding: the failure of local governments and agencies to adequately maintain drainage. This failure to maintain drainage dramatically raised the flooding risk in numerous communities, particular urban communities, and a great deal of flooding could have been prevented had the drainage been maintained. This legislation will give the Coastal and Inland Flooding Protection Agency the authority to inspect drainage and compel the responsible authority to implement management plans to maintain it properly, so as to reduce flooding risk. Furthermore, it authorises the Coastal and Inland Flooding Protection Agency to provide funding to assist localities in these activities. This will go a long way towards preventing flooding in urban areas.

With that, Madam Speaker, I commend this legislation to the House!

Madam Speaker, I beg leave to move that this bill be read a second time.

Madam Speaker, I further move to programme this legislation as follows: 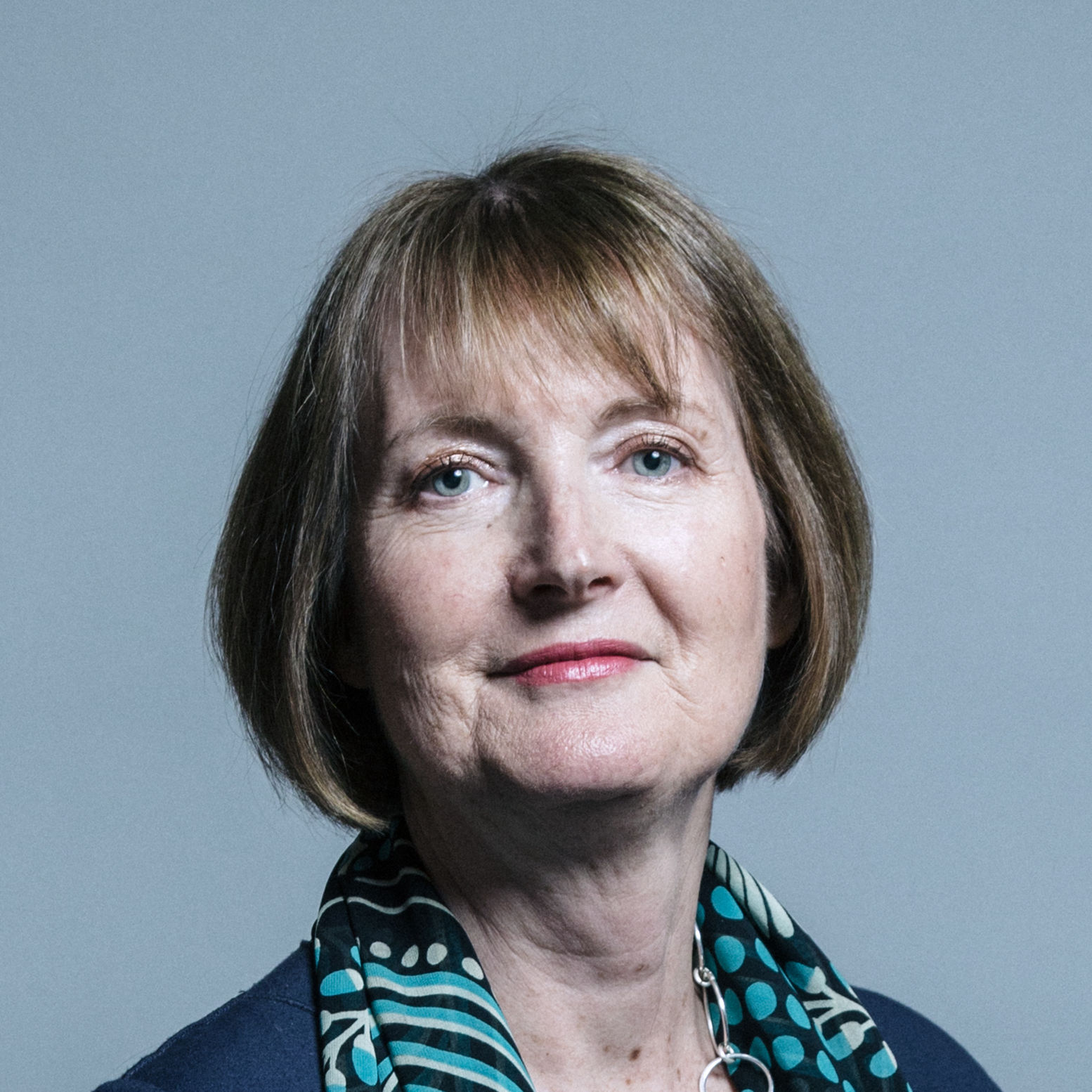