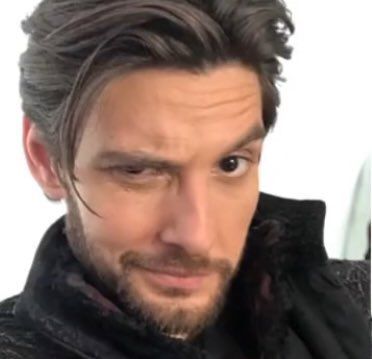 Austin Milne was born in the town of Callander in Stirling, Scotland. His father was a doctor at what is now known as Stirling Community Hospital in Stirling proper; his mother worked at the facility as well though their family ties to the small town made the half-hour commute worth it. He attended school in Callander, finishing his secondary education at McLaren High School in 1995. He was accepted to study at Stirling University, taking a degree in Politics, Philosophy and Economics. He excelled in schooling, and decided that it was worth taking a Masters degree at the London School of Economics, where he took a Msc in Economics in 2002.

After schooling, he returned home to Callander to live near his parents and help them in their retirement years. He did, however, take an interest in politics, particularly in the (relatively) new Scottish Executive that had been established just three years earlier. He applied for a civil service position with the Finance and Central Services Department, specifically working in a group that focused on international development and attracting investment and tourism into Scotland. He worked there through the First Ministries of Labour leaders at Holyrood, and the first years under First Minister Alex Salmond when his agency was turned into the International Trade and Investment Directorate.

However, growing up as he did as the child of hard-core Labour supporters, his interest waned slightly in participating in SNP-led initiatives. While Salmon was a gradualist for independence- something that Austin at least respected- he was concerned that the push for independence would take precedence over other affairs in Scotland that needed addressing. He resigned his position in 2009, getting more involved in Scottish Labour and standing for election in the relatively safe Labour seat of Coatbridge, Chryston and Bellshill, which he won with a majority of 49.7%.

Given his background, his education, and his desire to follow in the footsteps of Chancellor Brown, Leader of the Opposition Ed Milliband appointed Austin to the position of Shadow Financial Secretary to the Treasury in 2013. In 2013, Austin delivered an address in favor of the Marriage (Same Sex Couples) Act 2013, citing his personal experiences; when the law took effect he married his long-time partner, Anthony Edwards. In 2014, Austin campaigned for a “No” vote in the Independence Referendum, noting that Scotland was not ready to stand on its own as an independent country. The North Lanarkshire area voted “Yes,” albeit narrowly, which surely led to a vastly decreased majority in 2015 of just 1.6%. 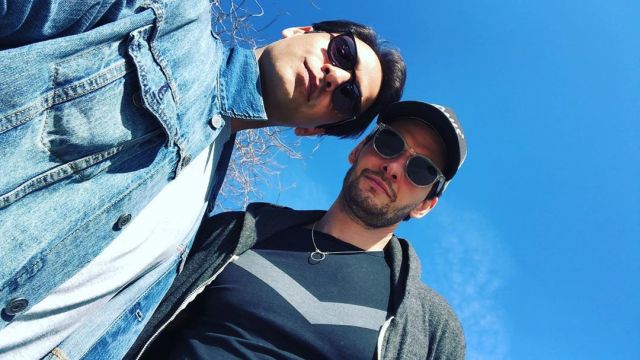 Austin and Anthony, on honeymoon after their marriage in 2014.
Austin Milne MP
MP for Coatbridge, Chryston and Bellshill (2010-) | Labour
Top
Post Reply
1 post • Page 1 of 1