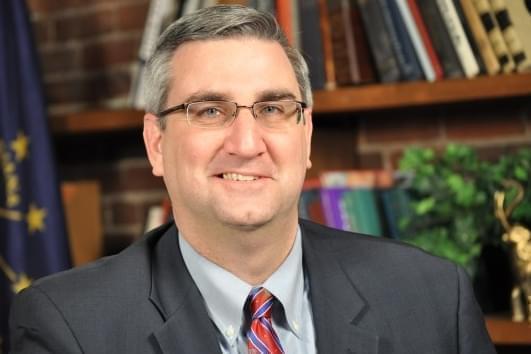 Education: Career: Political Career:
Local Parliament Scottish Parliament Finn Armstrong was born in Edinburgh, Scotland in 1952 to a teacher mother and father who worked in telecommunications. While he wasn’t particularly interested in politics growing up, Armstrong was a bright student and earned a scholarship to the University of St. Andrews, where he studied Management. Here, he grew interested in politics - which had always been a passion of his mother’s. A unionist and socialist, Armstrong became involved in his local constituency in East Lothian after graduation.

Professionally, Finn Armstrong worked in the Scottish energy sector as a human resources manager. His experience working cooperatively with labour unions earned him greater support at the local Labour Party. He would go on to earn an MBA from Oxford, after which he found a human resources position at a sustainability firm in Scotland. Already environmentally-conscious, this role shaped his commitment to renewable power into a stronger resolve.

In 1999, at the age of 32, Finn Armstrong was elected to the East Lothian Council. He would spend the next six years there, including a little over two as Leader of the Council. His ambition and commitment to the Scottish Labour Party were widely noted, and he was seen as a up-and-coming local politician. He spoke at a few Scottish Labour conferences prior to being selected as the PPC for East Lothian in 2005.

Winning election with 41% of the vote, he came into Parliament and was soon put under the wings of Gordon Brown’s backers. Delivering his maiden speech about the importance of sustainable development and growth in Scotland, Armstrong would eventually be appointed Under-Secretary of State for Scotland in 2008.

In 2010, Armstrong would back Ed Balls for Labour Leader, but came quickly around to Ed Milliband. This support in the second round helped Armstrong end up being named Shadow Secretary of State for Scotland in 2010, a member of the Shadow Cabinet. He retained this post for around a year, when he decided to focus more on Parliamentary work - being named Chairman of the Business, Innovation and Skills Select Committee.

An ardent unionist (although willing to see possible devolution) and a fierce opponent of Scottish separatism, Armstrong was an important force in Scottish Labour's efforts to urge a “no” vote. His constituency, East Lothian, voted to remain in the United Kingdom by nearly 62%. Nonetheless, Armstrong would find himself out of a seat in the 2015 elections, where the SNP won a major victory nationwide.

In the 2016 Scottish Parliament elections, Armstrong ran and was elected from the regional constituency of Lothian. From his new perch in Holyrood, Armstrong joined the pro-European chorus of Scots and encouraged a Remain vote, but the people elsewhere in the United Kingdom spoke otherwise.

Given the chance to run for a seat in the Commons once again as a result of the 2017 snap elections, Finn Armstrong managed to make his way back into office as an MP, in a repeat matchup from 2015. While voting against the Brexit deals out of principle, Armstrong believes that the Labour Party must move beyond this issue, and deliver a bold and progressive agenda for Britain, with an eye towards Scotland to earn a parliamentary majority. The fate of his seat depends on it, after all.
Finn Armstrong
Labour
MP for East Lothian (2005-2015; 2017-Present)
Recks
Top