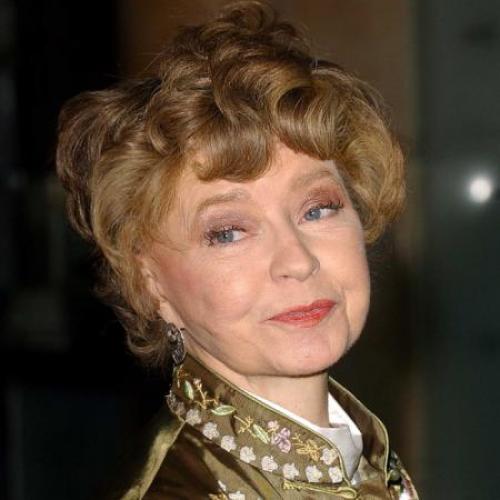 She was born Millicent 'Milly' Boswell-Reid in June 1948 in Hexham, Northumberland. Her father was a Magistrate and Alderman, her mother the concert pianist Anne Reid. She studied at the Queen Elizabeth Grammar School before moving to London to study Fine Art at the City and Guilds of London Art School. In 1973, she joined for Saatchi & Saatchi as a commercial advertising artist before establishing her own advertising firm, Calvert Designs, in 1978.

In 1979, she married Timothy Calvert, a lawyer with political ambitions some ten years her senior. She worked on his first campaign to be selected as the candidate for Wealden in 1987 becoming a well respected member of the Tory Wives Club. In 1997, she was approached to stand for parliament herself representing Bexhill and Battle, the neighbouring constituency to her husbands. She was widowed in 2003.
The Rt. Hon Mrs. Millicent 'Milly' Calvert
MP for Bexhill and Battle
Top

Signing Out. It's been great to catch up with old pals and enjoy a little nostalgia but it's time to move on. Take care guys!
The Rt. Hon Mrs. Millicent 'Milly' Calvert
MP for Bexhill and Battle
Top
Post Reply
2 posts • Page 1 of 1