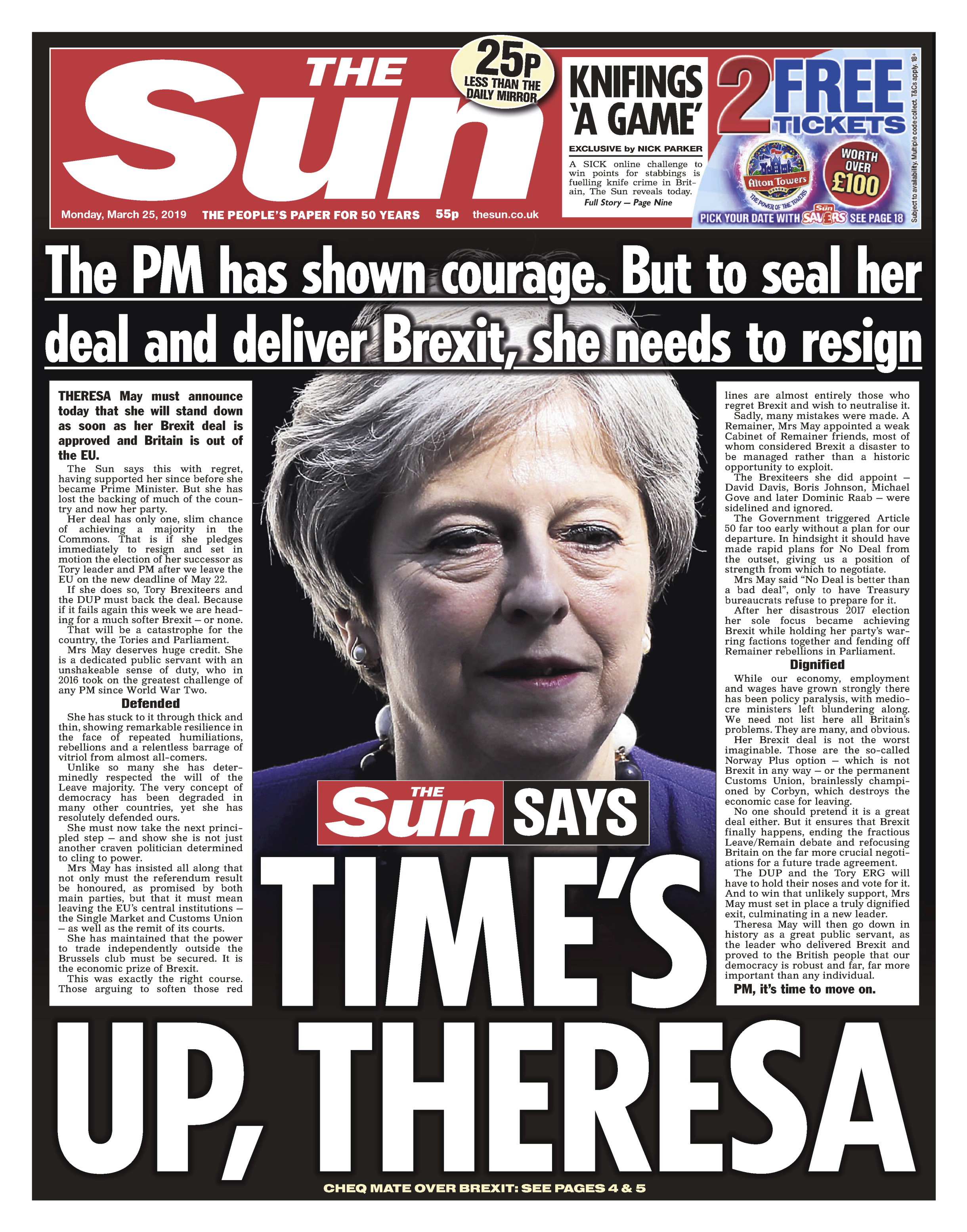 More than twenty Tory MPs have called on Sir James McCrimmon to rule out raising fuel tax in his Budget.

The call comes following a parliamentary question time where Sir James, also Secretary of State for Transport, refused to commit to freezing fuel duty for another year in the forthcoming Budget - as it as has been in every Budget since 2010.

There are concerns that the 58p a litre levy is in the sights of the Chancellor to fund some of the significant infrastructure investments already announced, including Heathwick.

The warning shot was organised by Rob Halfon MP and Howard Cox, of Fair Fuel UK - who have been working with The Sun to “Keep It Down” for a decade.

It says the move would “create significant economic difficulties” for millions.

Analysis by the Centre for Economics and Business Research, highlighted by MPs, suggests “a hike of 2p would cut GDP by £600million, reduce employment by 8,000 jobs and add 0.6% to inflation”.

While the Prime Minister has tweeted that “we must keep driving affordable and accessible to working people across the UK”, there has been no formal confirmation that the Budget will freeze fuel duty.

Mr Halfon said: “The Government needs to commit to the fuel duty freeze now. Truckers and van drivers are the solution to economic growth, more so than airports and high speed rail.”
Amelia
Admin
Top 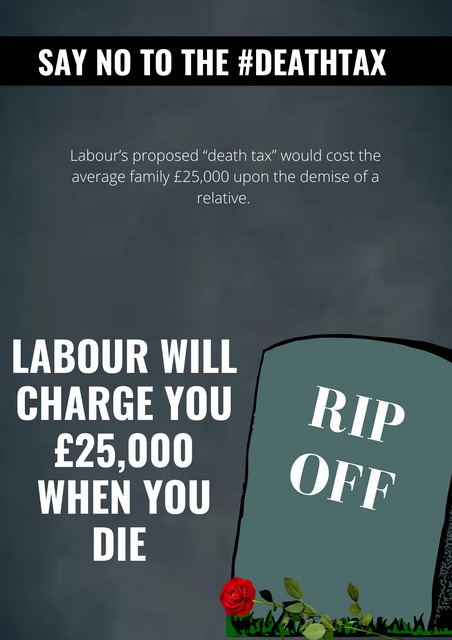